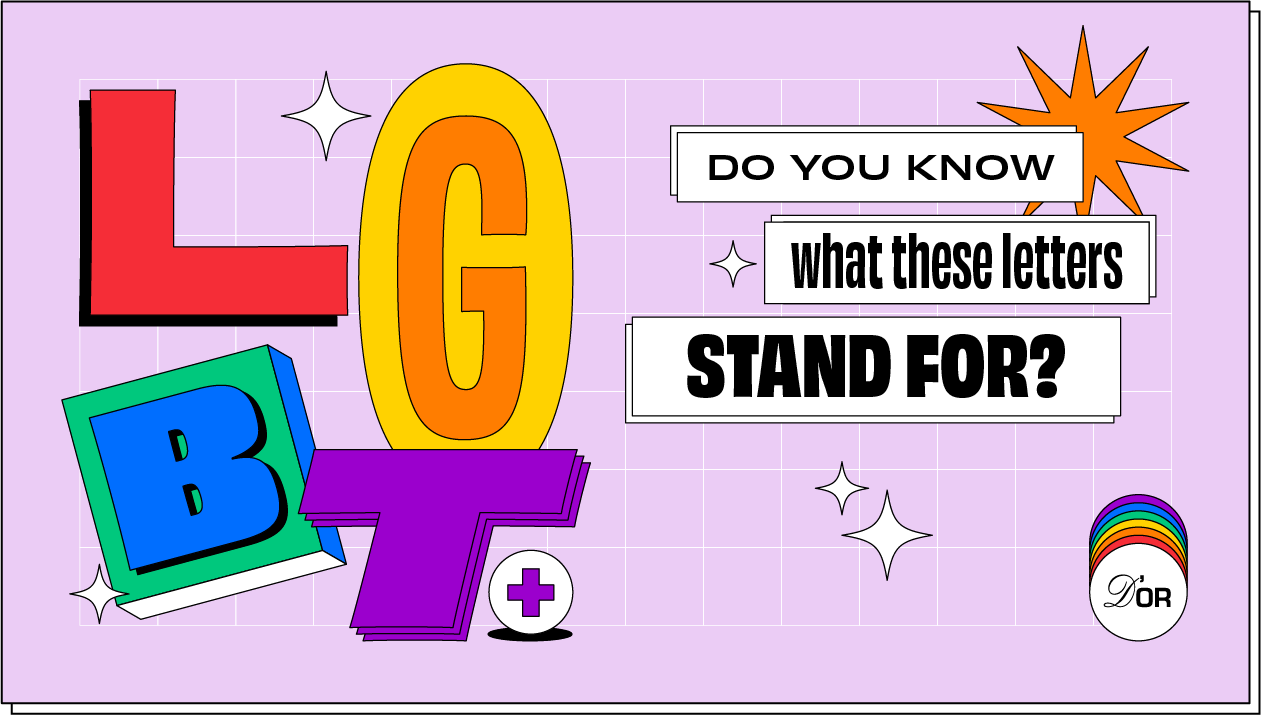 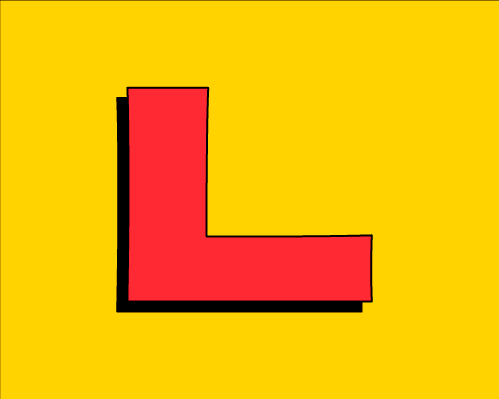 Was kicked out of home. 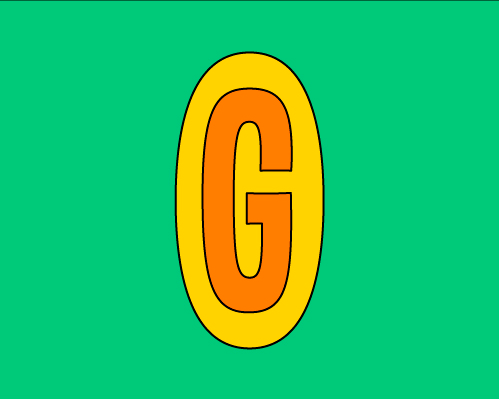 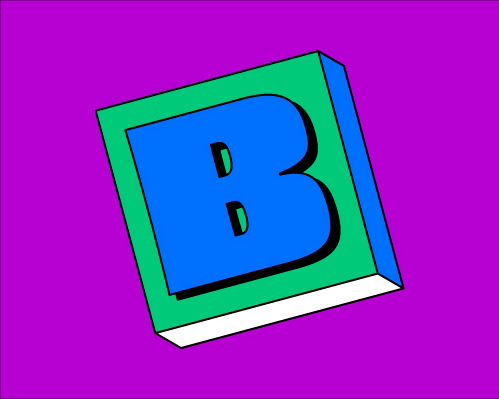 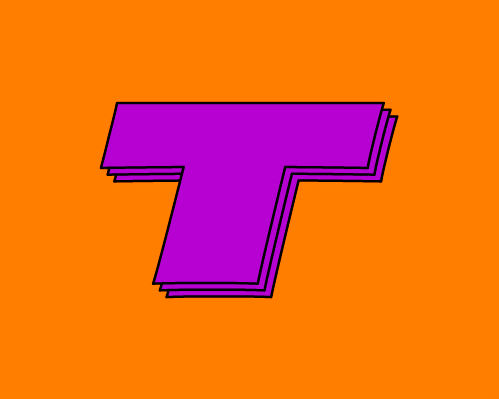 Has never had a formal job.

Each of these letters represents lives like yours. They are all part of the LGBT+ population and face different kinds of challenges in their personal and professional daily lives.

They identify as women and have sexual preferences for other women

Who identify as men and have preferences for other men

Have sexual preferences for both genders (men and women)

It does not identify with the male or female genders assigned at birth, based on Organs sexual organs. They are commonly defined as transsexuals and transvestites

Person with gender identity other than biological sex. You may or may not go through a social transition to suit your gender identity (hormonal treatments and surgeries, for example)

Male person who wears clothes and expresses himself in a feminine way, but does not always want to change his characteristics

Combines several concepts, such as:

People who do not identify with standards and move between genders

Formerly called hermaphrodites, they possess biological sexual characteristics that do not fit into the typical categories of female or male

Have no (or little) sexual attraction to anyone 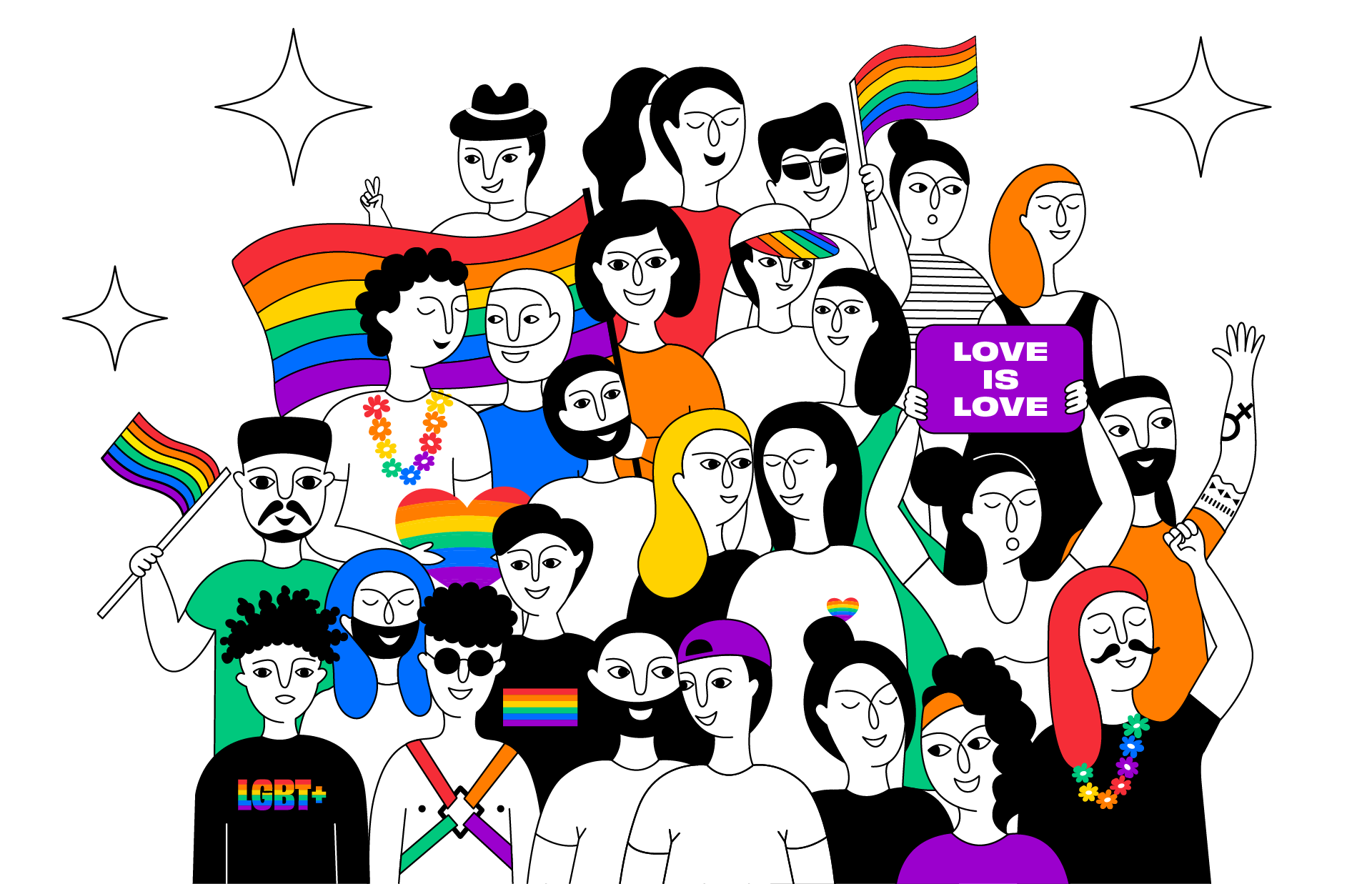 Because the lack of knowledge about the living conditions and problems that these people face can lead to prejudice. And prejudice creates harm both to the LGBT+ community and to society as a whole.

According to the Coqual organization, in 2016, about 40% of LGBT+ professionals experienced some kind of discrimination at work because of their sexuality or gender identity in the country. From the “harmless” homophobic joke to the difficulty of remaining employed.

A recent study by UFMG (Federal University of Minas Gerais) and Unicamp (University of Campinas) showed that 21.6% of the LGBT people interviewed are unemployed (according to IBGE – [Brazilian Institute of Geography and Statistics], the total rate in Brazil is 12.2%). For transsexuals and transvestites, the opportunities and in the job market are even more precarious, and about 90% of the transvestites in Brazil survive on prostitution..

Not by chance, according to data from the Department for Social Assistance and Development (SMADS) of the São Paulo City Hall, 5.3% and 8.9% of the total homeless population in São Paulo belong to the LGBT+ community.
In other words, the qualification and professional inclusion of these people is more than necessary.

The acceptance of LGBT+ people in society is still a taboo – and often the rejection happens within the home, by family members. Furthermore, living with fear of violence, with guilt, or with feelings of inadequacy can bring severe psychological disorders, such as depression, anxiety, and proneness to suicide.

A survey by the #Vote LGBT collective shows that 28% of LGBT+ people report having been diagnosed with depression – the figure for the general population is around 6%.

That is why mental health care cannot be left aside – and, today, there is even an online platform specialized in LGBT+ psychological care.

Although they have already been linked to the LGBT+ community, sexually transmitted infections (STIs), especially AIDS, are not restricted to this population. On the contrary: it is now known that contamination is related to unprotected sex with a condom and to the variability of partners, and not to sexual orientation.

But they also face other kinds of health-related problems, such as prejudice and hostility during medical appointments. And some of these difficulties arise even before the service starts, such as enforcing the use of a social name and being treated according to the gender one identifies with, for example.

There is no single medical specialty for treating LGBT+ people (mainly transsexuals and transvestites), but there already are national protocols that establish national and municipal guidelines for medical care in both public and private institutions. These guidelines include actions that ensure STI prevention, hormone treatment for people who are in the process of gender adjustment, and much more.

It is always important to remember that, although each sexual orientation and gender identity demands specific treatments and care, there are health standards and protocols that are not influenced by these factors and that everyone should have: pap smears, mammograms, urological exams, serology, heart check-ups, blood glucose tests and many others! Thanks to them, it is possible to prevent or identify other problems in advance.

Therefore, it is worth putting the H for health and the R for respect always in first place! 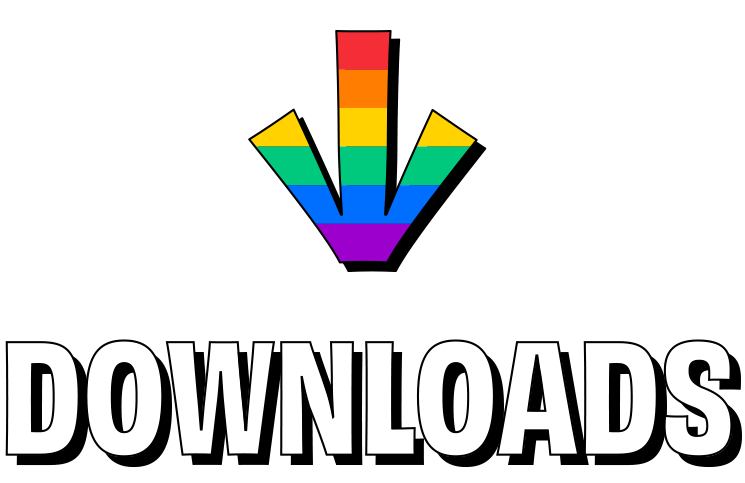