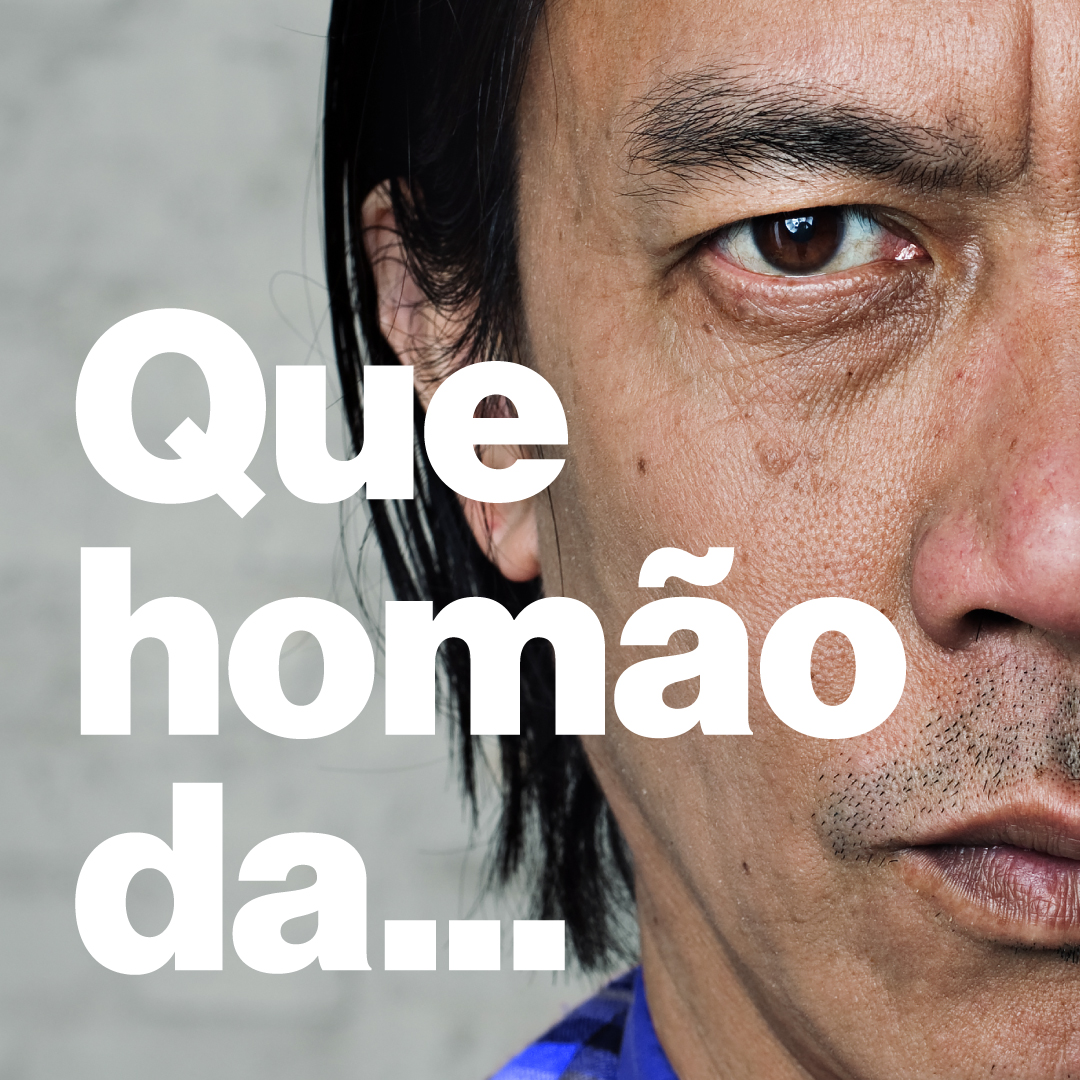 It’s time to wake up – and we have the solution! 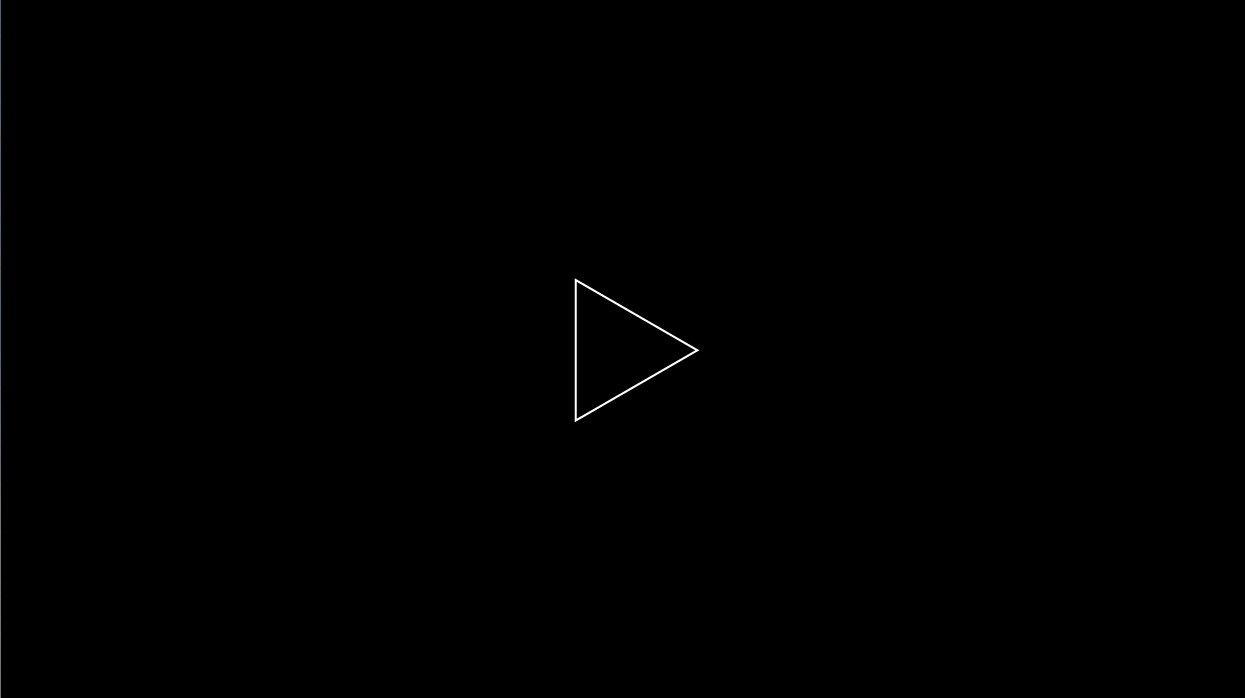 First of all, we need to face reality:

Men live less than women in every country in the world

In Brazil, according to the IBGE (The Brazilian Institute of Geography and Statistics), the life expectancy is:

But what
is behind it?

Besides genetic and hormonal factors, the cultural incentive for men to behave in a more violent and risky way than women also has a role in lower life expectancy.

Men have higher risk behavior in various aspects of life, such as alcohol consumption, smoking, and traffic.

As if that were not enough, women between the ages of 16 and 60 go to the doctor more often than men of the same age in several countries.

According to a survey carried out by the Ministry of Health, 31% of Brazilian men do not have the habit of going to the doctor and, when they do, 70% were influenced by their wives or children. 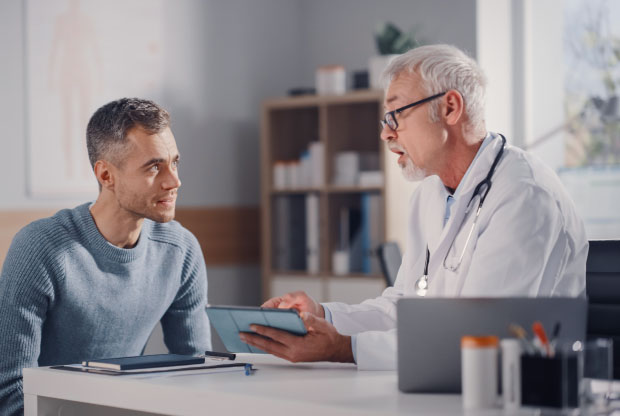 “Ah, but life is so hectic!
I even know I need to take care of myself, but…”

going to
the bank

picking up the
kids at school

going to
the market

going to
the gym

watching a
movie together

But living well is
about prioritizing well!

And when you forget the main priority,
you may have no life left. 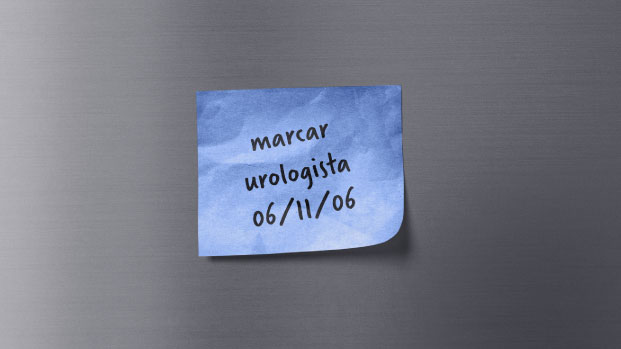 The great news is that those who take precautions almost never get a headache:

When detected early, for example, prostate cancer has a 90% chance of being cured!

In Brazil, the disease kills, in average, 42 men a day. That is, almost two per hour!

Also contributing to this statistic is the prejudice against the rectal examination, which does not hurt and is extremely quick.

But at this point of our conversation, you’ve already realized that a real big man, of whatever gender, is not going to give in to be afraid of a finger and prefer to put your own life at risk, right?

It is worth remembering that, in addition to the rectal examination, the blood test (famous PSA) is also a known method for early detection of this type of cancer.

These tests are recommended in cases of the following symptoms

Signs and symptoms of prostate cancer:

It is also worth
keeping an eye on the risk factors:

In any case, the one who decides for the exams and treatments is another real big man: the urologist! 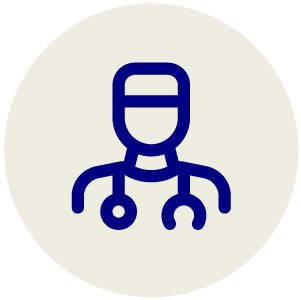 Go to the urologist annually and keep your exams up to date. As we have already said, when the disease is detected early, the chances of cure are gigantic!

*Recommended age for patients with a family history of prostate cancer, morbidly obese, and/or black men. For the other cases, the age range is 50.
Get to know the guidelines of the Brazilian Society of Urology.

What about the exam for transgender women, transvestites and non-binary people?

It must also be done, even for those who have had reassignment surgery. That’s because there aren’t as many studies on the theory that the use of estrogen and the removal of the testicles decreases the risk of prostate cancer.

Also, when cancer develops even with low testosterone, it tends to be more aggressive.

So, no letting your guard down!

And it doesn’t stop there:

First of all, keep healthy eating and habits. This decreases the risks, not only of prostate cancer, but of many other diseases.

And remember that visiting the doctor regularly is essential for early identification of any disease – besides being an exemplary attitude of any high-value man! 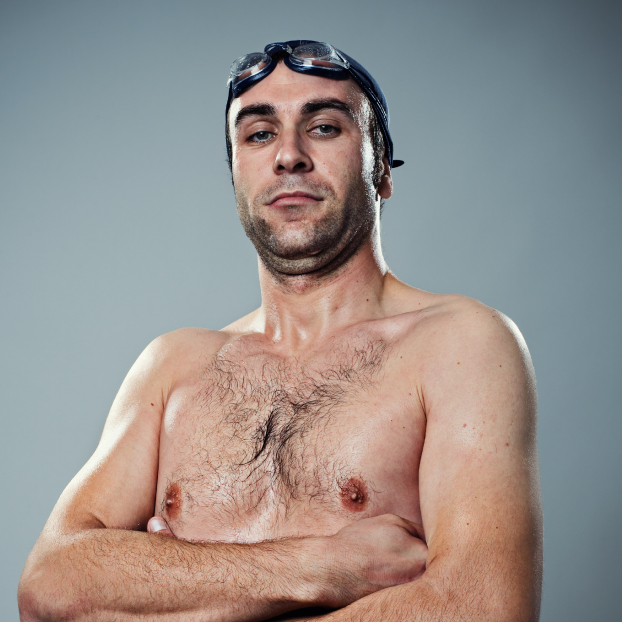